The first batch of over 150 Israeli tourists would land tomorrow at the Kilimanjaro International Airport (KIA). PHOTO " FILE

The country's tourism sector continues to open up with a group of 150 tourists from Israel arrival in the country today. The contingent is part of a group of 550 from the Middle Eastern country who will tour the country for tourism purposes in phases. Briefing reporters here yesterday, Tanzania National Parks (TANAPA) Senior Assistant Conservation Commissioner-in-Charge of Corporate Communications Pascal Shelutete, said the tourists will arrive at the Kilimanjaro International Airport (KIA) aboard a chartered plane from Tel Aviv. 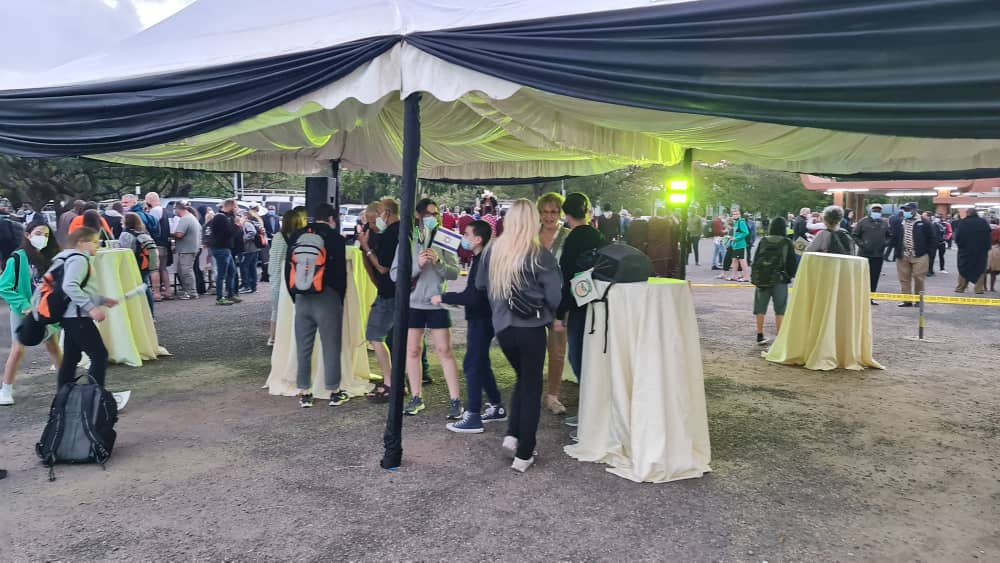 "Israel is speedily becoming our potential new market and we are really counting on in promoting Tanzania's destination," said TANAPA official. According to Mr. Shelutete, the arrival of the group of Israeli tourists was a strong signal that Tanzania remains a preferred safe Safari destination in the world, amid the COVID-19 pandemic. 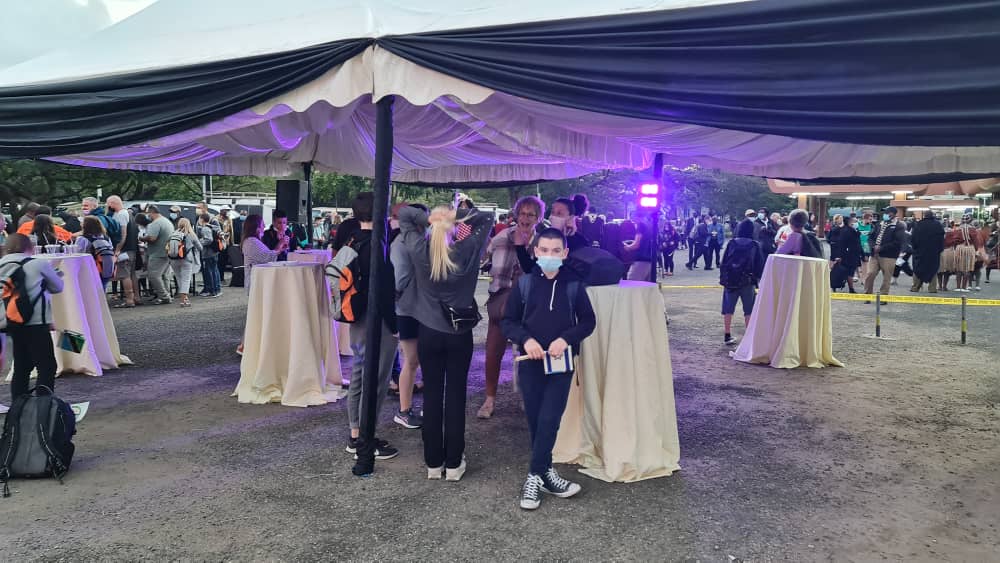 A lot of effort has been done in marketing the country as a safe destination and it is paying off with the arrival of the Israelis," added Mr. Shelutete. The group of tourists is set to jet into the country in phases where they are expected to tour the Serengeti National Park and the Ngorongoro Conservation Area. 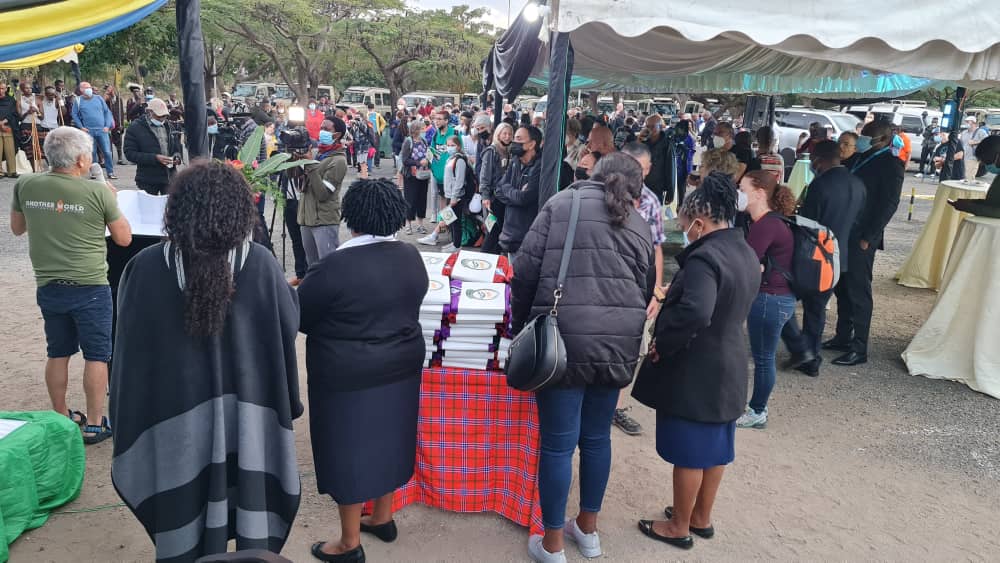 The TANAPA Senior Assistant Conservation Commissioner in charge of Corporate Communications further commended the first Ambassador Extraordinary and Plenipotentiary of Tanzania to the State of Israel, Job Daudi Masima for promoting the country's destinations in the Middle Eastern country.

"Thanks to the robust marketing by our embassy, we are witnessing large groups of Israelis visiting Tanzania," he added.

Tanzania has been among African countries attracting Israeli tourists who mostly prefer touring wildlife parks and the Indian Ocean Island of Zanzibar. In 2017, Former Prime Minister of Israel Ehud Barak poured praises on the country's tourist potential and promised to come at some point.

Mr. Barak who was accompanied by 24 people including his family members, sampled wildlife animals, plant species and landscapes at Serengeti National Parks, before heading to Ngorongoro Conservation Area. "Tanzania is a place to visit again," said Mr. Barak who served as the tenth Prime Minister from 1999 to 2001. Last year, a total of 140 tourists from Israel jetted into the country. In recent years, Tanzania has been receiving an average of 2,000 tourists from Israel each year. 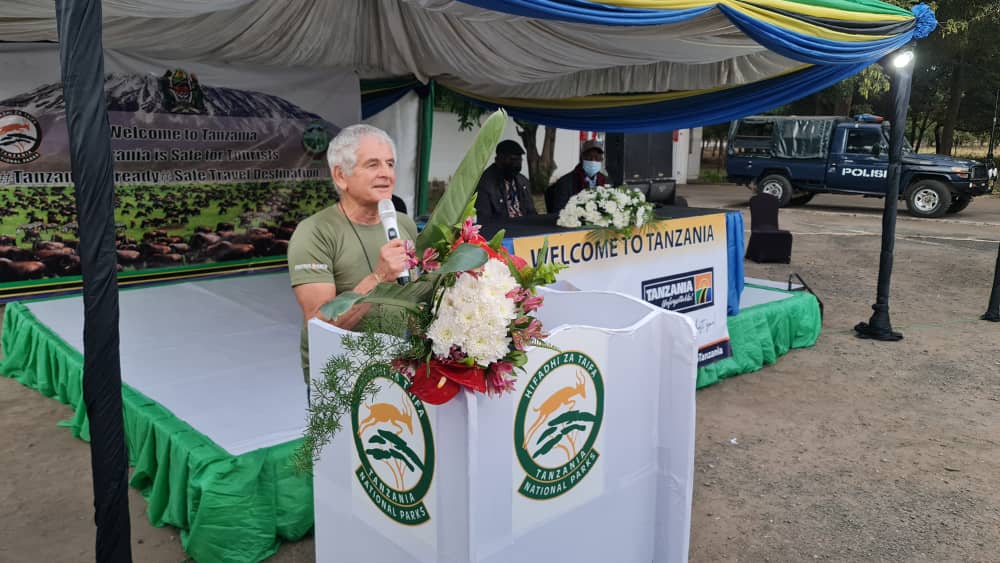 In a span of a few years, Israel has shot to the sixth position of the leading tourist source markets for Tanzania before the outbreak of the global pandemic COVID-19 . The United States has been the leading source of about 1.5 million tourists visiting the country annually followed by the United Kingdom, Germany, Italy and India.