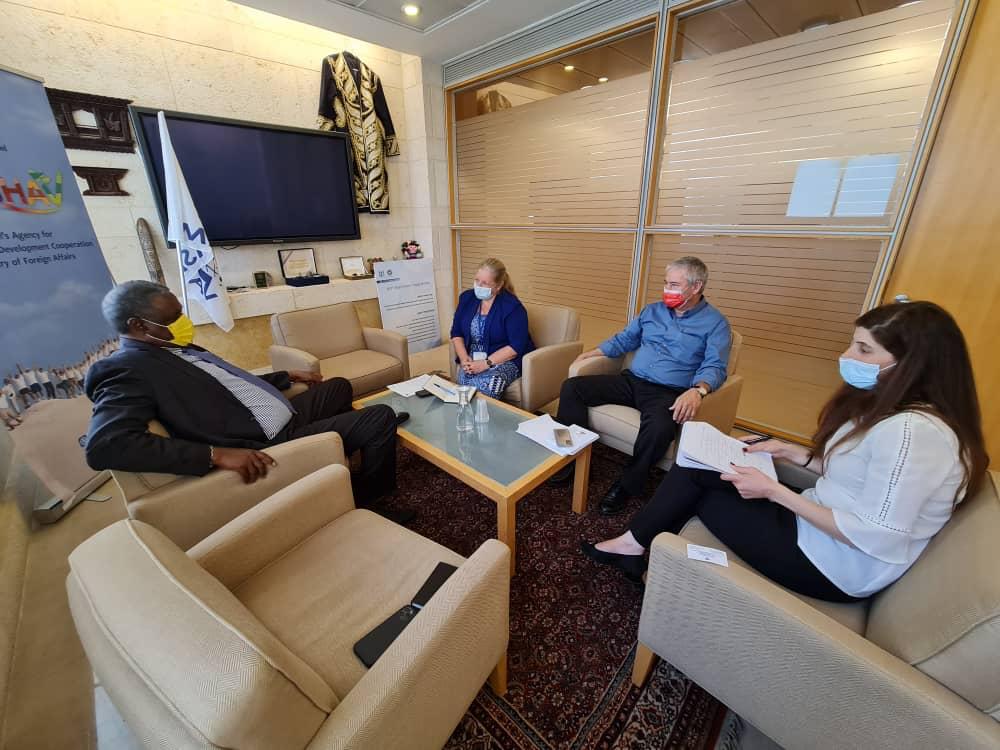 MASHAV is the Hebrew acronym for Israel's Agency for International Development Cooperation​​​​. It was launched in late 1957 with the aim of sharing with the rest of the developing world the know-how and technologies which provided the basis for Israel’s own rapid development.

From the earliest years of statehood, Israel's leaders were moved by a compelling desire to share the knowledge gained from Israel's own development experience with the newly independent countries of Africa and Asia. David Ben-Gurion, Israel's first prime minister, believed that "...the principles of mutual assistance and equality should also constitute the basis for international relations between people... [and] must be based on the solidarity of all human beings, derived from fraternity and mutual assistance in every sphere of life - the economic, social and scientific."

In 1958, then Foreign Minister Golda Meir visited Africa. Deeply moved by the challenges the young nations faced after achieving independence, she returned convinced that Israel must play a significant role in assisting these nations in their struggle with problems of health, education, malnutrition, low status of women, and the struggle for resources. Golda Meir's personal commitment to international cooperation led to the creation of MASHAV, a special Division for International Cooperation within Israel's Ministry of Foreign Affairs.

MASHAV's belief is that 'training of trainers' and human capacity building activities are the best way to achieve maximum impact for development. Education and the transfer of skills and capacities lead to empowerment, the surest guarantee of sustainable growth.​