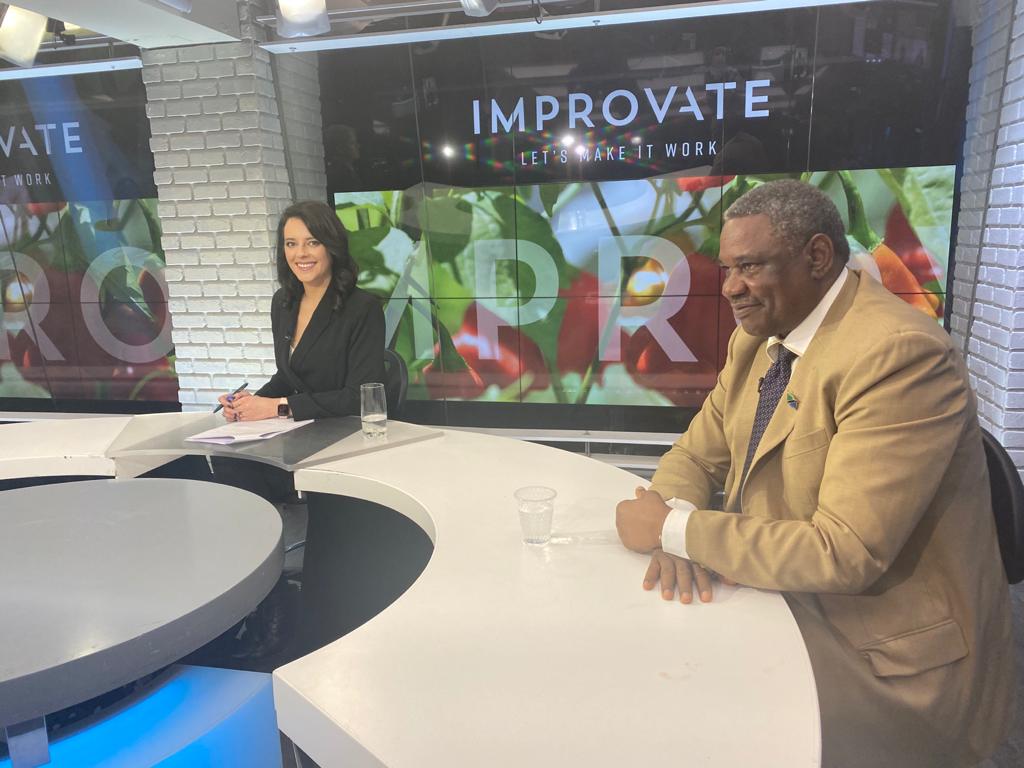 The conference hosted leading Israeli Agri-tech companies which presented their advanced technologies solutions to leaders from the UAE and Africa, according to their problematic. 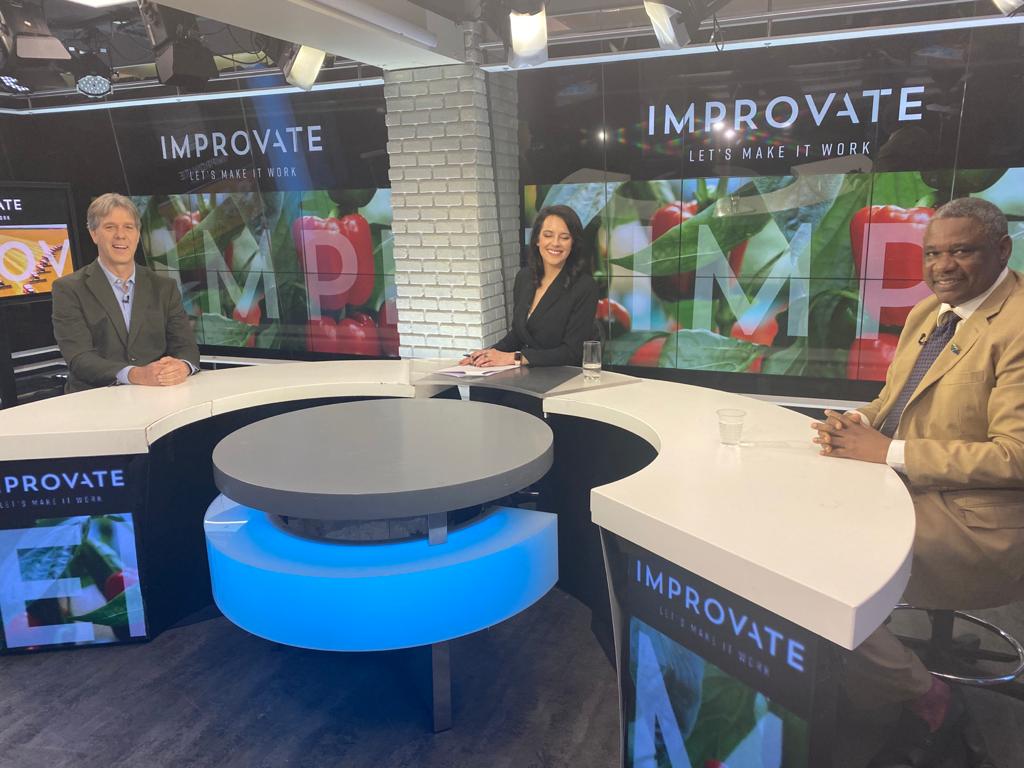 Indeed, the vast majority of land in UAE is desert, and so it imports over 90% of its food while the land in Africa is arable but is not succeeding in feeding its rapidly growing population. Furthermore, Africa does not have the resources to import so much food.

Were invited for this event businesspeople from the UAE and from Government Ministers from Africa.

Water and innovation technologies were discussed as how to harness Israeli knowhow and Emirati capital to help countries in Africa and elsewhere increase crop yields and achieve food security in adverse climates.