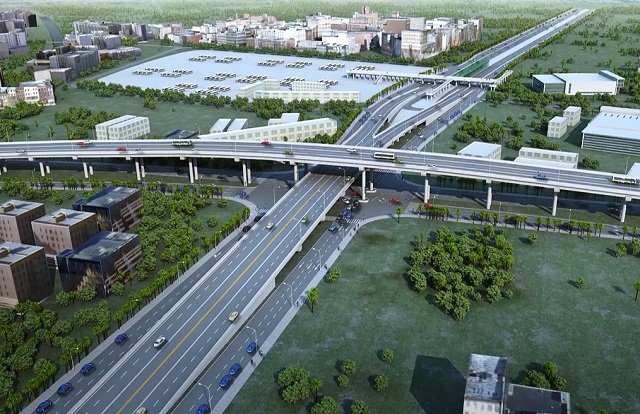 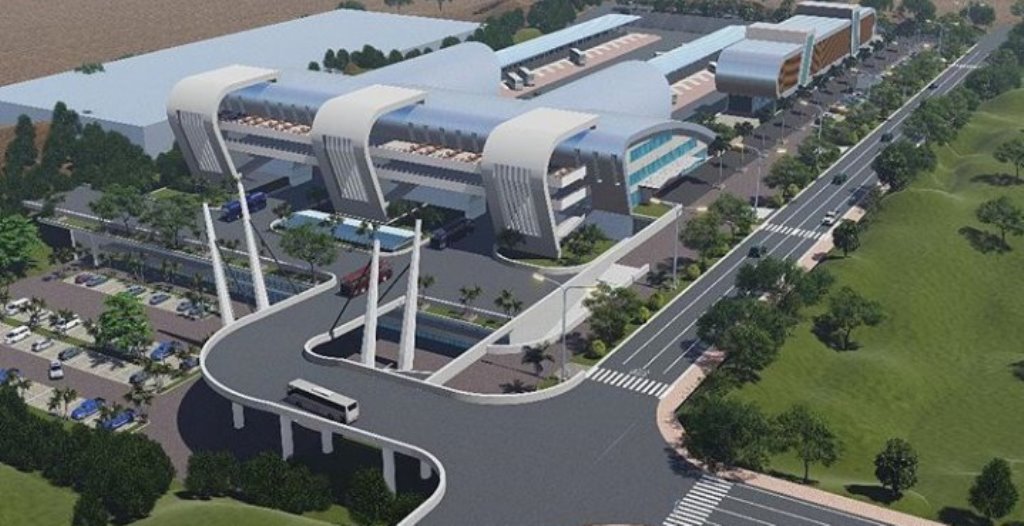 This was revealed on Monday by the Dar es Salaam Regional Commissioner (RC) Aboubakar Kunenge, who said that all necessary procedures of the opening of the 51bn/- built modern bus stand are complete.

RC Kunenge said on Thursday, President Magufuli will lay a foundation stone for the ongoing construction of modern Kisutu Market and then inaugurate the refurbished Jitegemee House, which houses Channel Ten and Uhuru FM studios. The refurbished building was formerly christened Sukita House. 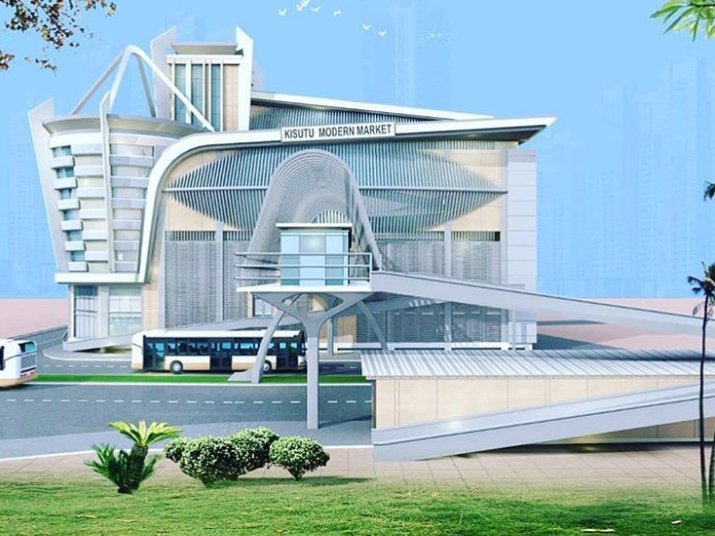 According to Mr. Kunenge, on Friday, President Magufuli will launch new buildings at Police College in the city.

On the much-awaited official opening of the Mbezi Bus Stand, RC Kunenge said the Government has met with all relevant stakeholders including Tanzania Bus Owners Association (TABOA) and all are satisfied that the facility is complete and is in good condition to provide services.

"All stakeholders are ready to provide services at the new facility although there are still some minor completion work going on," said RC Kunenge.

Kunenge said all infrastructure including buildings, service delivery offices and parkings have been completed.

Dar es Salaam City Director, Sipora Liana told the 'Daily News' over the phone that the construction of the Bus Stand was 97 percent complete.

"There are few minor finishing touches but for the usage purpose it is worthwhile," said Sipora.

She said all the necessities have been met including toilets, offices and access roads.

Ms. Sipora said the terminal will service all buses to and from all regions and neighbouring countries.

Mbezi Luis Bus Terminal will accommodate 700 buses and 80 small vehicles. It will also have outside parking capacity of 1,000 vehicles.

The Ubungo interchange has massively reduced traffic congestion on three of the roads it connects- Morogoro, Sam Nujoma and Nelson Mandela. This has helped to reduce the time and transport cost of materials and products to the Dar es Salaam Harbour and industrial areas and significantly contribute to activation of the wayside commercial activities.